The BGP Take The Streets

The Baltimore Greens took the streets the past few weeks appearing at several events across the city. Andy Ellis and Vince Tola, Co-Chair and Treasurer, respectively, along with some volunteers helped pass out literature.

Andreas “Spilly” Spiliadis, candidate for the 3rd District, attended a baseball game out near Morgan State University on Argonne. Spilly was also at Artscape. Spilly's campaign using seeds rather than signs has been catching attention across the city. 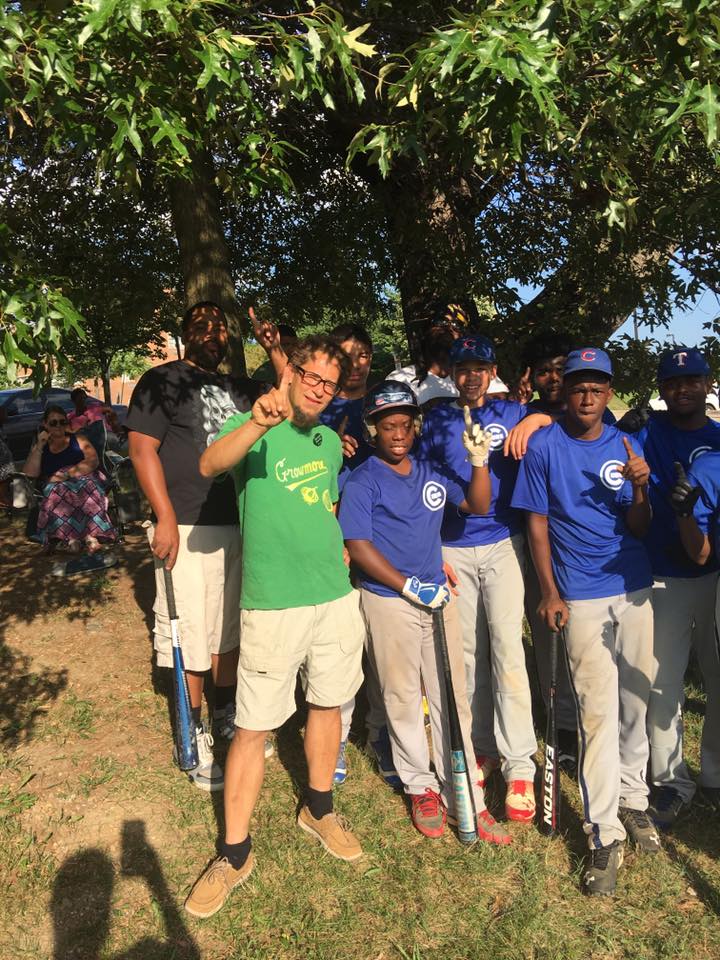 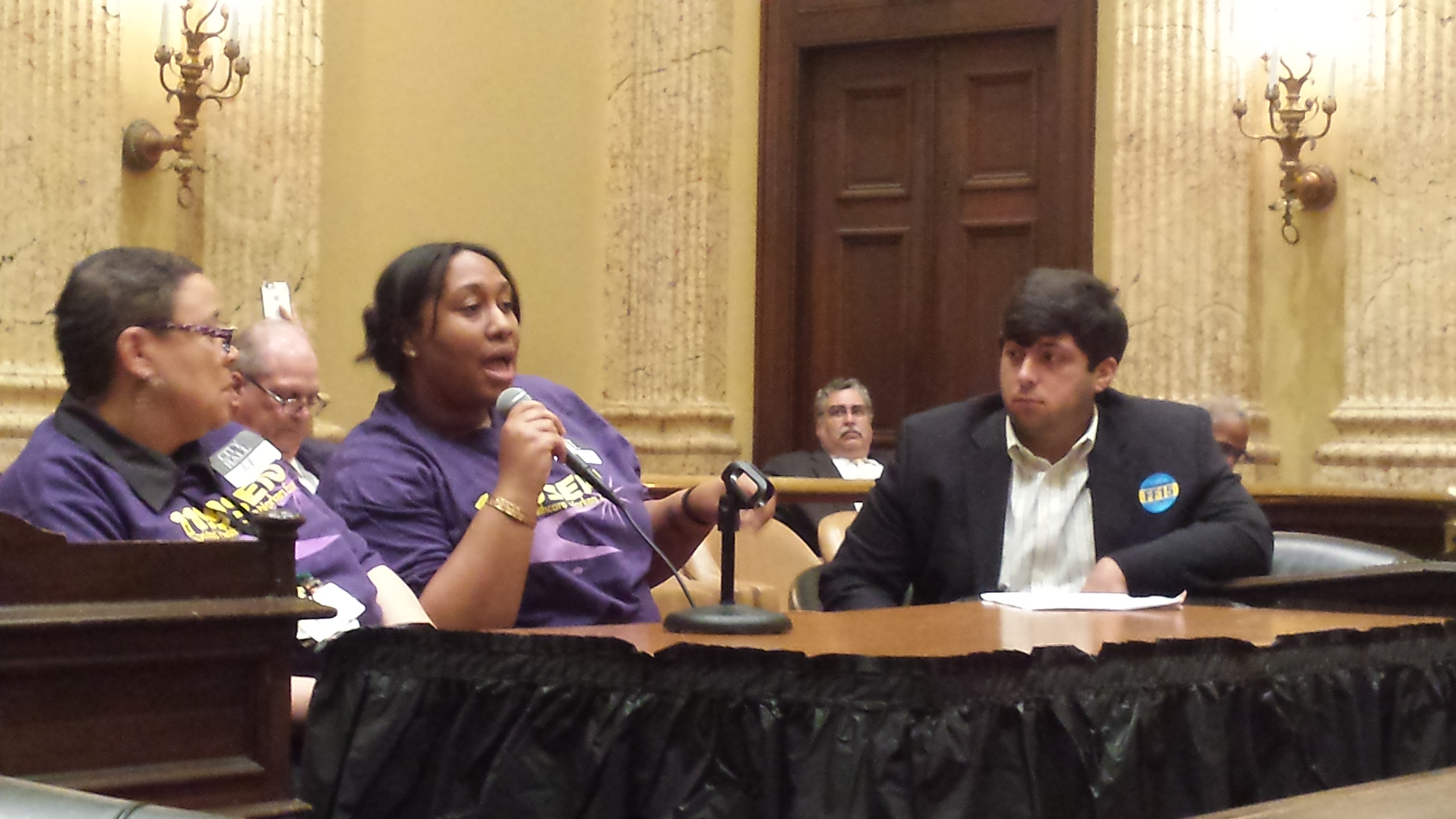 Joshua Harris, candidate for Mayor, made several appearances across the city from Artscape in Mount Royal to the 7th Annual Baltimore Road Race in Park Heights. Harris has also made several media appearances the past couple of weeks, speaking to HBCU Digest's Jarrett Carter about Baltimore, divestment, and a better future. 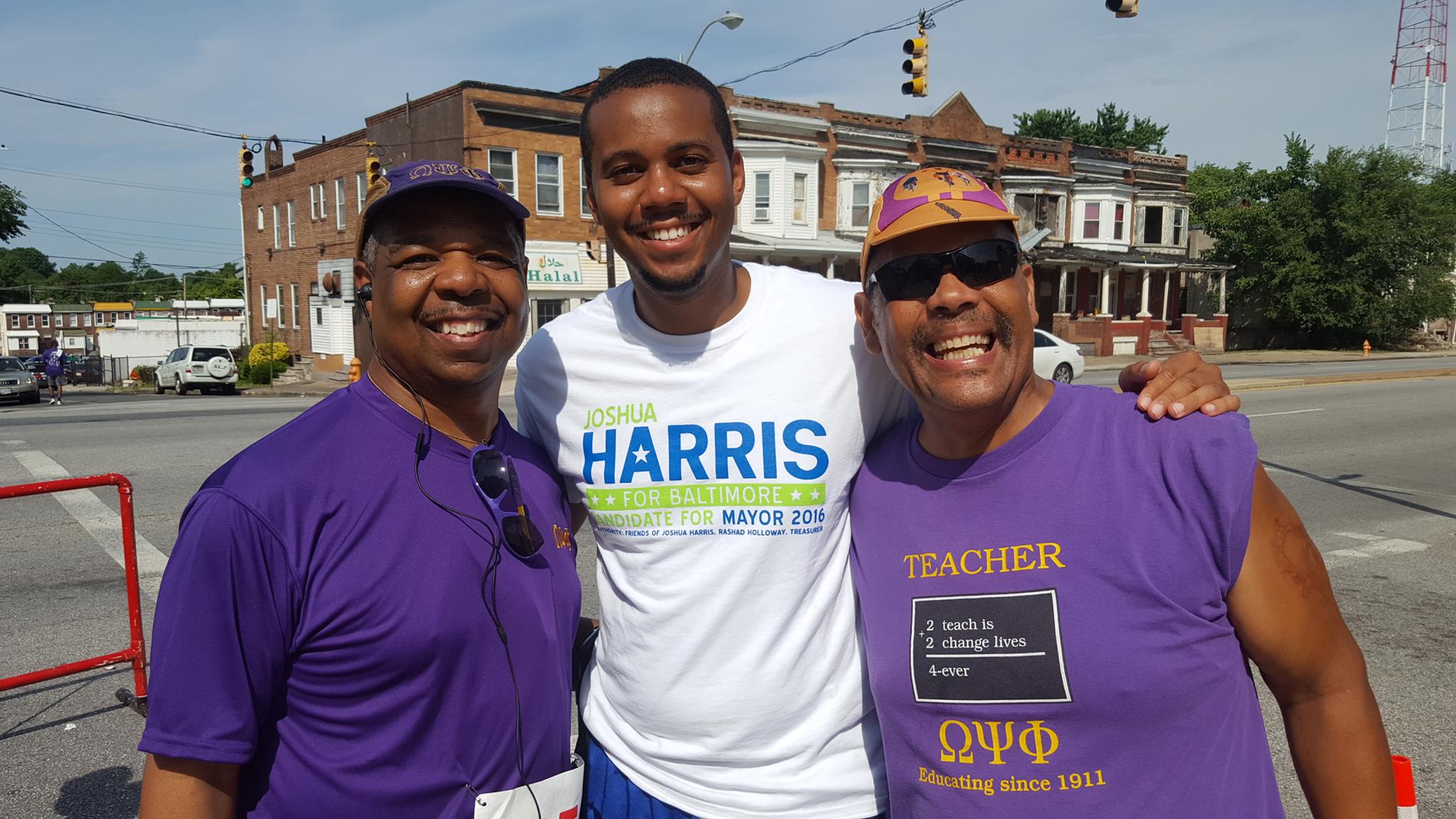 "We are running a true grassroots campaign going from door-to-door, walking on the soles of my shoes and reaching voters directly." Harris says.

US Senatorial Candidate Margaret Flowers has been throughout the city and the state. On July 7, she and several others protested at Elijah Cumming's office against the Trans-Pacific Partnership. Just a day later, she, Myles Hoenig, and Jeremy Collins, spoke at the rally downtown to protest the murder of Philando Castille and Alton Sterling. She was also with Joshua Harris at the Road Race in park Heights and protested in the #AFROMATION action last Saturday on I-83, where organizers and activists rallied for justice and accountability in Baltimore City policing. 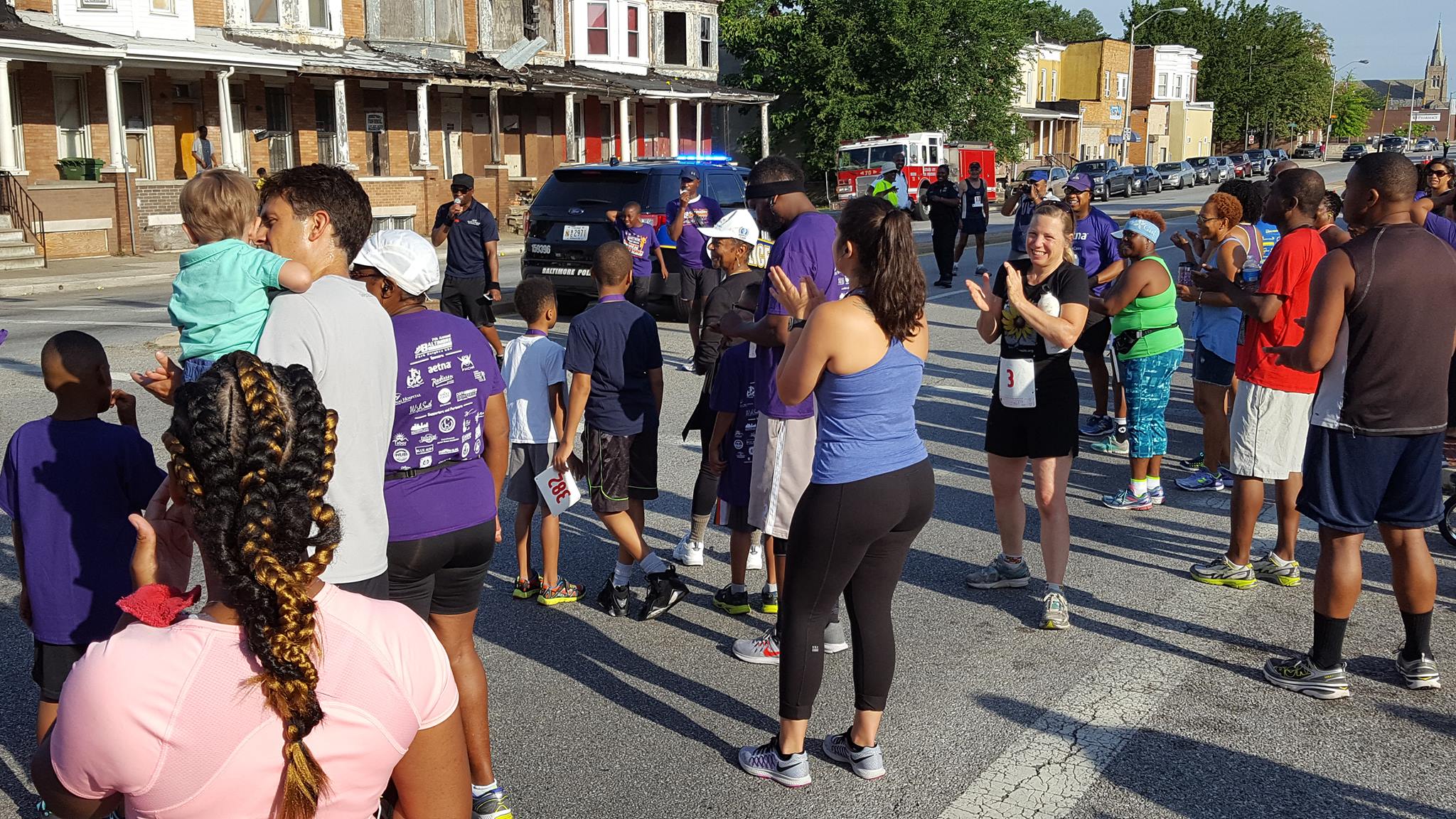 Leadership of the Baltimore Greens are connecting with people all over the city representing what justice, democracy, and the power of the people looks like. We encourage Greens and non-Greens alike to participate in transformative democracy. Show your support by volunteering/donating with the party and/or individual campaigns.