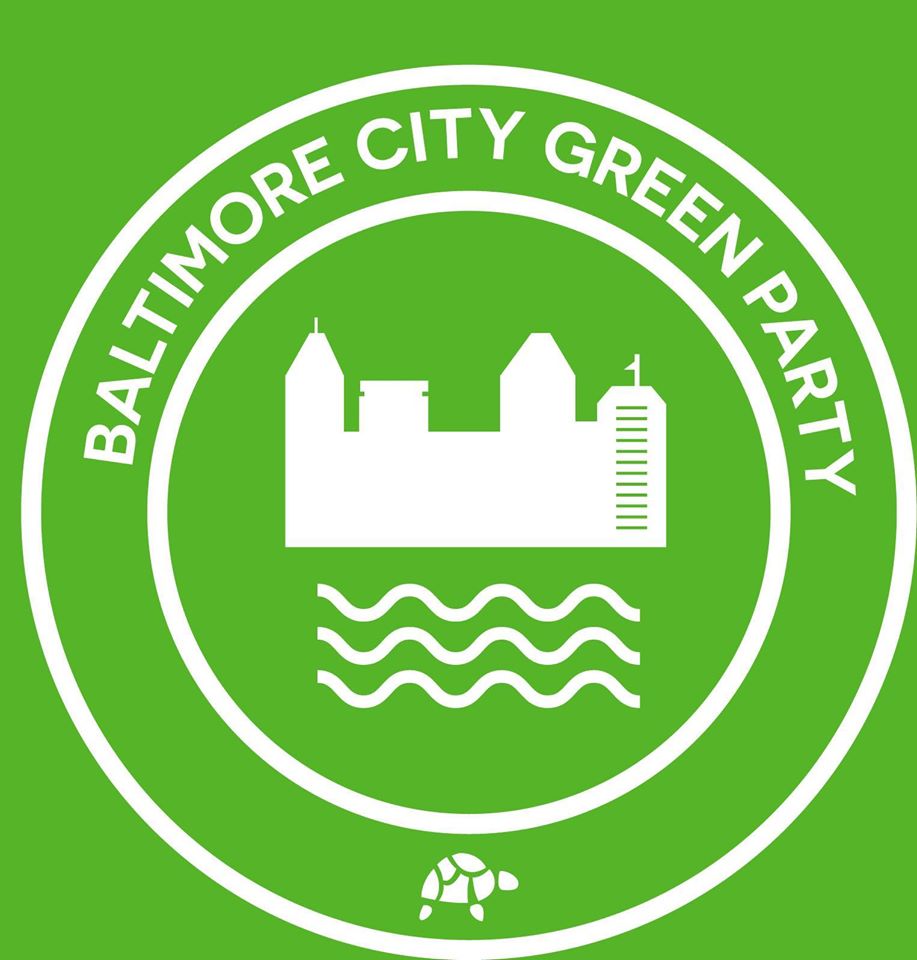 The Baltimore Green Party is committed to an open and transparent election process in Baltimore City. We believe that candidate forums are an important means of engaging and educating voters. For many voters this is a first or even only  impression of who is running and what they are about.

We believe organizers of these forums should be transparent in how the event is organized and who is invited to participate.If these forums represent themselves as “Candidate Forums” but only present one   party’s candidates (Democrat)  running in the primary, then these forums contribute to the notion that the Democratic Primary is the election.

We ask those organizing “Candidate Forums” to be explicit in their organizing and promotion. We believe that the following information should be public for any candidate’s forum:

1)Who have the organizers invited and why

2)Who is able to participate  and how do they qualify

3)Which election(s) is the forum directed toward: the primary, the general, or both

4) If the forum is for candidates in a party primary, do you plan on hosting forums for a) other parties primaries b)a general election forum in which ALL parties (including Democrats) participate.

We respect the freedom of people and organizations to organize forums for candidates of one party in a primary election, or to set standards for which candidates are invited to participate. We ask that organizers of forums be explicit and public about who their event is for and why they have made that choice.

While our immediate concern is the inclusion of Baltimore Green Party candidates, we also stand in solidarity with Republican,Libertarian, Unaffiliated, Independent, and even Democrat candidates who are excluded from  Democrat only “Candidate Forums”. We want voters to be informed about all of the choices available to them

If you would like to include Green Party candidates in your forum please contact Vince Tola at [email protected] or 443-414-2425.