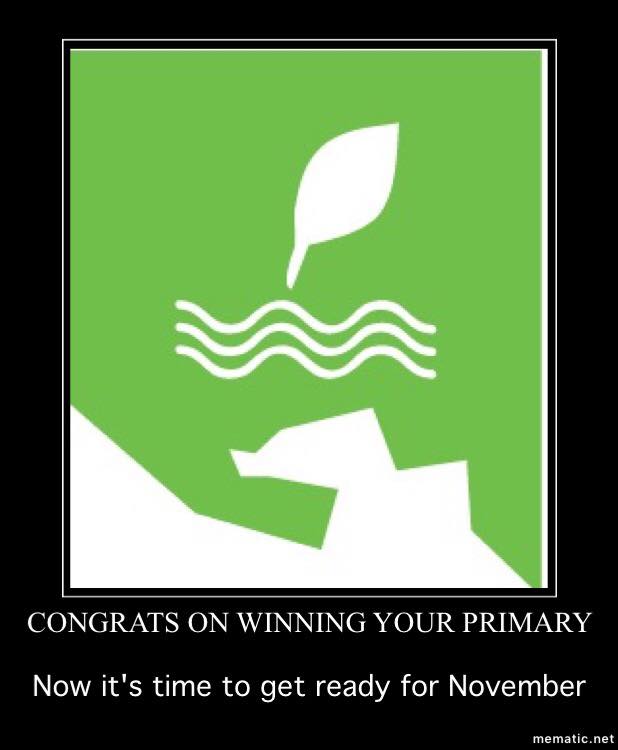 Now that the Maryland Primary election is over for Democrats and Republicans and the Green Primary will be over May 1st, it is time to get ready for the General Election. It has been 49 years since Democrats have had exclusive control of the city of Baltimore.

During that time the democratic primary has become the decision making election in Baltimore, and voters have simply not had viable choices in the general election.

If you click yes, you are pledging to keep the discussion going, that is the support we need today.

We want a great debate and a real general election that will determine the future of Baltimore and we are asking you to join us in making it happen.