We denounce president Donald Trump's decision to withdraw from the Paris Agreement, as this decision was based on the utter lie that climate change is not real.

Sadly, President Trump’s actions are consistent with actions taken by US presidents to undermine meaningful international climate agreements since the 1990s. President Clinton and Vice President Gore undermined the Kyoto Accords by pushing a false market-based solution that would have continued climate pollution. President Obama and Secretary Clinton undermined Copenhagen by preventing enforceable climate gas reductions, even though China and other nations wanted enforceable standards and President Obama and Secretary Kerry did the same thing in Paris. Both parties are guilty of serving the interests of the carbon polluters by putting their profits ahead of the needs of the people and planet. 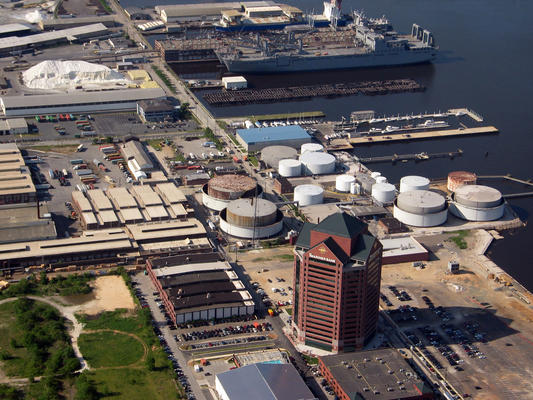 However, we see the actions taken by mayors and governors to “sign on” to the Paris Agreement as largely symbolic, and potentially counter-productive. The Paris Agreement is woefully insufficient. It is a neoliberal compromise that is designed to fail the world's poor when it comes to pending climate disasters.

Signing onto this agreement will NOT result in adequate reductions in greenhouse gases, even if it were able to compel the U.S. to realize a 28% reduction below 2005 levels by 2025. This reduction is terribly insufficient.

The mayors and governors who have "signed on" to Paris are engaging in a PR stunt designed to remove public focus from inadequate and destructive climate policies. Consider two examples: 1)the same week Mayor Pugh signed on to Paris, her administration sought to remove newly constructed bike lanes in order to appease voters concerned about parking their cars.  2) If governor Hogan were to sign on to Paris, climate change would wither away as a top issue in the 2018 election, but since he has not this issue has the potential to play a role in the 2018 election.

We, the Baltimore Green Party, call on Mayor Pugh and the Baltimore City Council to take concrete actions toward a 40% reduction by 2020.

Baltimore is well behind US cities in confronting the climate crisis and even further behind many cities around the world. Baltimore needs to make transition to a clean energy economy and building a city resilient to climate change a high priority. This will not only confront the climate crisis but create jobs and expand the economy.

The rejection of the Paris Agreement is now an opportunity for individuals and communities across the nation to take meaningful action on climate change. We can now take climate justice into our own hands. If we, the people, will lead on climate change and take concrete actions toward meaningful reductions, we can greatly benefit poor and vulnerable communities across the world.