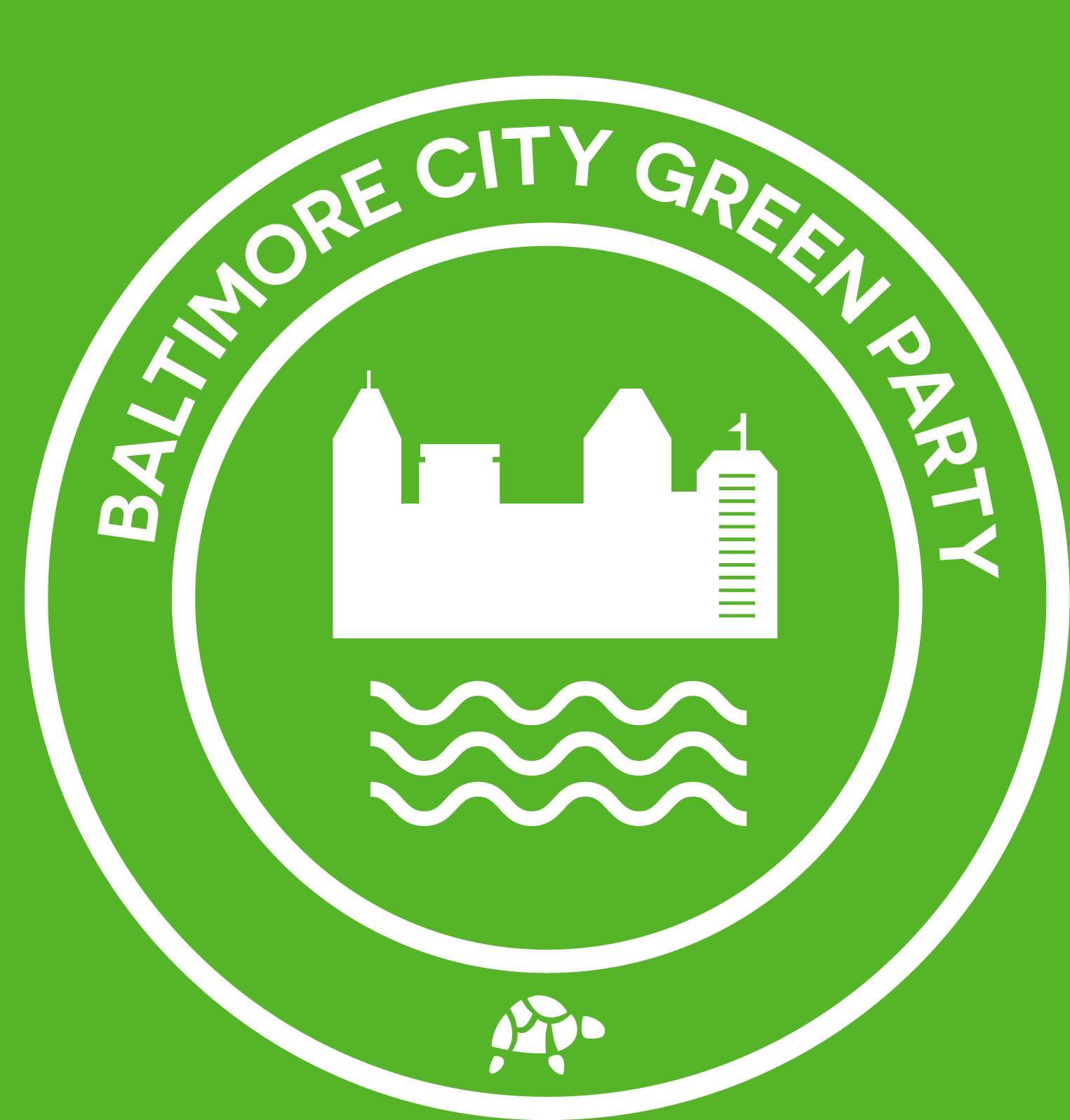 The Baltimore Green Party will be holding a contested “primary”* between three candidates for mayor, Emanuel McCray, Joshua Harris and David Marriott. The primary vote will occur through a combination of mail-in ballots and in-person voting on Sunday, May 1, 2016.

“We are pleased to have three qualified candidates running for mayor, all of whom have a history of community service. We look forward to their participation in debates and forums to introduce Baltimore voters to new ideas that will create a democratized economy to build community wealth throughout Baltimore, especially in historically neglected areas. Our candidates will also be putting forward plans to end police violence, reduce crime and ensure  community participation in administering law enforcement.” said Andy Ellis co-chair of the Baltimore Green Party.

An opportunity to meet the mayoral candidates, and the Green candidates for US Senate, Congress and council districts will be on Saturday, March 19th at the new Green Party offices located at 100 E. 23rd Street.

The mayoral candidates each have a history of civic service and come to the primary with plans for a new economy and racial justice in Baltimore.

Joshua Harris, who resides in southwest Baltimore, is co-founder of the Hollins Creative Placemaking, which leads initiatives that foster urban revitalization by including the use of art and creative processes to foster an environment of belonging. His community involvement includes serving on the Charles Village Urban Renewal community board, Paul’s Place Community advisory board, Baltimore's Promise Mentoring Task Force, and he is the youngest board member for Baltimore’s Southwest Partnership. Harris served as a legislative aide for Delegate Charles E. Sydnor and assisted with the passing of police body camera legislation as part of his work to rebuild relations between police and communities. His top issues are turning 30,000 vacant buildings into functional assets as a foundation to a new Baltimore economy. Rebuilding will include job training for living wage jobs. He plans to address the many public health issues that plague the city and seeks a new energy economy with clean energy becoming a leading industry to spur job creation in Baltimore. He sees education and investing in our youth as a catalyst to stable careers in a 21st Century urban economy.

David Marriott came to Baltimore after he graduated from high school. He joined the US Marines where he went to engineering school. David became a managing partner at nineteen for one of Washington, DC's largest pizza franchises. He went on to become a police officer, resigning after five years because he saw a flawed system that was not serving justice and because of discrimination in the ranks. He later went on to open several successful businesses including a restaurant franchise which also doubled as a night club entertainment. He wants to improve the Baltimore police department with better training and tactics, stop abusive policing, and make citizens a partner in community policing. Reforming education is a high priority, including improvements to school facilities with among other things better heating and cooling systems. Education should serve youth in all of Baltimore’s zip codes and be a path to success.

Emanuel McCray is a long-time resident of Baltimore City who served in the U.S. Army and National Guard for 10 years. He has also served as a Leadership Organizer and member of the Leadership Council at United Workers since 2010 where he has worked on giving communities control over development and housing costs through land trusts as well as working on creating living wage jobs. He studied political science at Morgan State University. He will re-focus the Baltimore budget so that it will benefit all Baltimore communities not just wealthy developers. He wants to stop closures of recreation centers, firehouses and community schools; and make sure children do not have to travel long distances to go to school. McCray believes housing is a human right and will encourage community control of housing, through programs like Community Land Trusts. He wants to revamp the Vacant to Values program to benefit low income families instead of developers and put in place rent control laws so landlords cannot unfairly raise rents. McCray is an advocate for a living wage for all people of Baltimore of at least $15 an hour.

*Unlike fourteen other states, Maryland does not allow third parties to hold a tax-payer funded primary election. This exclusion is part of the unfair playing field the Democrats and Republicans create for third party candidates. The procedures for how the Green Party votes can be seen on their website, see:  http://www.baltimoregp.org/bgp_primary_process_2016. 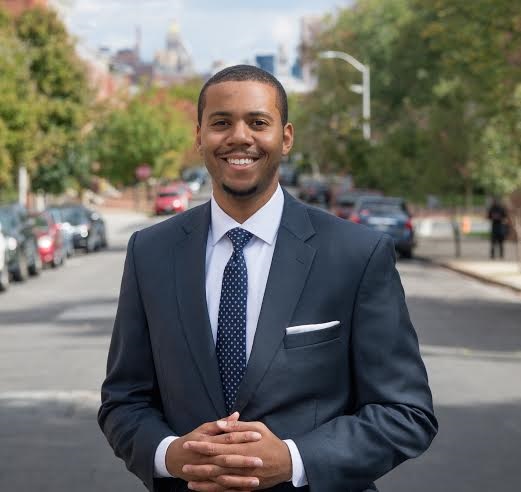 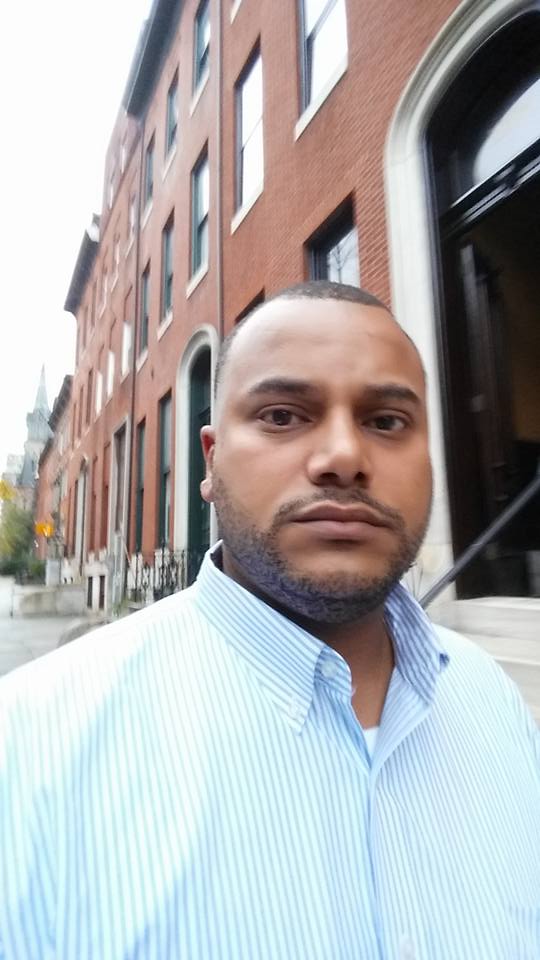 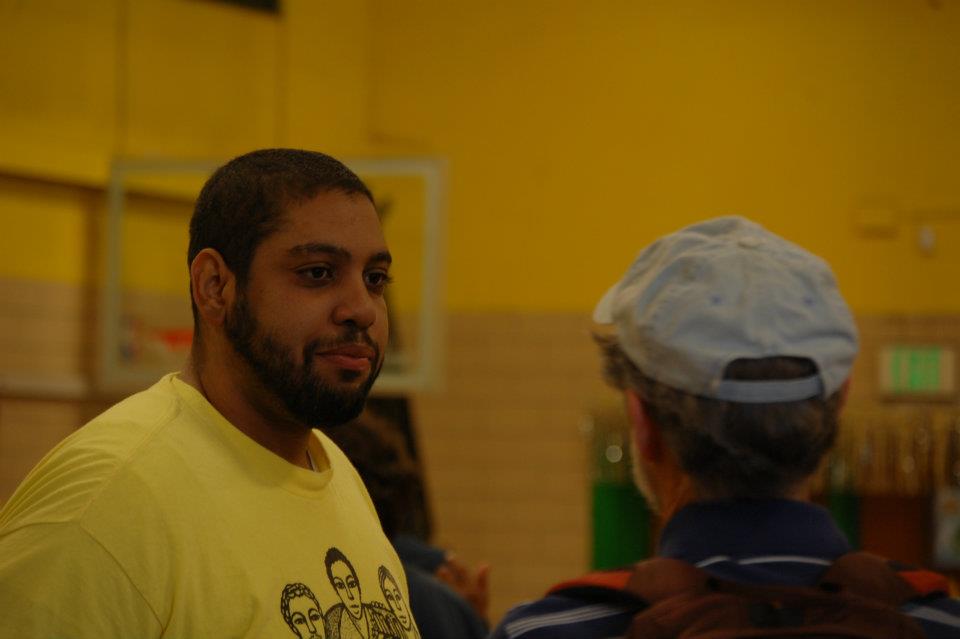